Posted on August 3, 2022 by worldinvestmentgroups 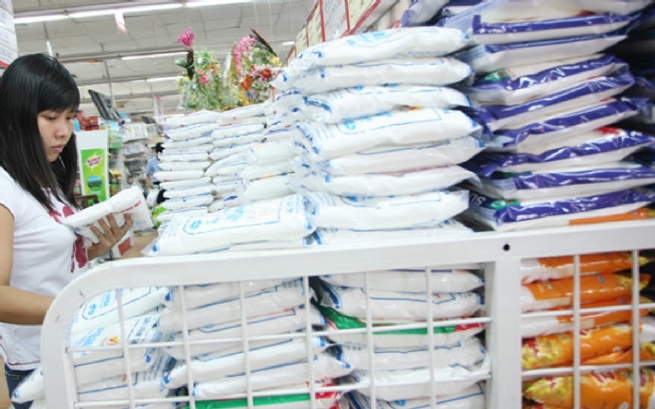 Sugar imports showed signs of unusual development as shipments from ASEAN countries with similar or lower levels than Vietnam soared in the first quarter of 2022 (from 187,251 tons to 391,468 tons, or a growth of 109%, according to data from the General Department of Vietnam Customs. The Vietnam Sugar and Sugarcane Association said this did not result from competitiveness but from the benefits of ASEAN Trade in Goods Agreement (ATIGA) with a preferential duty of 5%.

The sharp increase in imported sugar coupled with fraudulent trade across the Southwest border flooded the market due to ineffective management measures and resumed sugar production and weak demand in the wake of the post-COVID-19 recovery resulting in oversupply, pulling the market price of sugar below production cost and causing growing inventories.

According to a report released by the Vietnam Sugar and Sugarcane Association, cheaper sugar smuggled and sugar imported from ASEAN countries overwhelmingly flooded the market in the second half of April 2022. The output deadlock is seriously threatening sugarcane supply chains and price hikes of agricultural inputs are challenging ??Vietnam’s sugar industry.

Thai sugar export to Cambodia and Laos (according to export data announced by Thailand) soared sharply in the first quarter of 2022, said the report. Specifically, Cambodia imported 163,821 tons of sugar from Thailand, up 25% year on year, while Laos imported 112,251 tons, up 172%. Laos’ import volume of Thai sugar in the first three months of 2022 was almost equal to the amount in the whole year of 2021.

“According to the data on sugar import in the first quarter of 2022 released by the General Department of Customs, Vietnam officially imported 57,310 tons of sugar from Cambodia and 68,988 tons from Laos, accounting for less than 50% of their imports from Thailand, while most of the remaining sugar was reportedly smuggled into Vietnam at the same time. This explained rampant smuggling of Thai sugar into the Vietnamese free sugar market,” said the association.

The captured volume was tiny relative to the smuggled volume because Thai and Cambodian sugar (actually Thai sugar packed in Cambodia) appeared to be cheaper than Vietnamese one, it noted. The sugar is packed in 12-kg and 1-kg packages.

A representative from the General Department of Vietnam Customs said; that although the market watchdog has taken various activities to prevent commercial fraud, the boom in smuggled sugar since late December 2021 showed ineffective actions taken by authorities and loopholes exploited by smugglers.

Sugar Quota
This entry was posted in Business, Commodities and tagged sugar, Vietnam. Bookmark the permalink.