Boomer homes to flood US market

Posted on November 28, 2019 by worldinvestmentgroups

Boomer homes to flood the US market, but who will buy them? 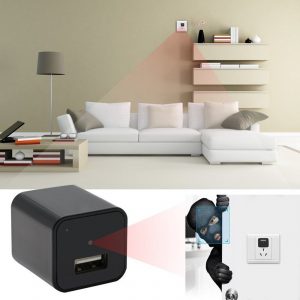 The U.S. housing market is on the verge of being inundated with homes for sale on a scale that hasn’t been seen since the housing bubble in the mid-2000s.

The tsunami is being driven by a grim reality: Baby Boomers dying.

MILLENNIALS MAY SOON BECOME THE RICHEST GENERATION EVER

Four out of 10 U.S. homes are owned by residents age 60 or older, and five out of 10 by residents 55 or older, according to Zillow. Over the next two decades, more than a quarter, or roughly 21 million homes, are likely to be vacated. During the last housing bubble, there were only 450,000 new home sales per year, on average.

Although all of these homes will be hitting the market, they will be located in areas where most of the younger generations don’t want to live. The areas that will be impacted the most are traditional retirement communities, including Florida and Arizona.

However, the areas that will be least affected are vibrant, affordable cities, including Dallas, Houston, and Atlanta.

This entry was posted in Homes, Market, Real Estate and tagged homes, investing, Real Estate, US Market. Bookmark the permalink.